Using a Liquid Cooling System in a Computer

You may be wondering how a liquid cooling system works. There are several cooling blocks that attach to each of the major computer components such as the video card and processor. The liquid then soaks up the heat as it passes by and a radiator at the end of the device cools the liquid back down. While there are many accessories that are available for a liquid cooling system this is how the basic one works.

What are the benefits of liquid cooling? Well it’s obvious that there’s a high level of cooling power involved with the liquid system that can’t be obtained by just using air. Liquid has about 25 times the thermal conductivity of air. This means that it soaks up heat 25 times as much. It’s easy to see why it’s so much better at cooling.

Many people that use computers like to tweak them by overclocking certain components such as the CPU, GPU, and RAM. Overclocking improves the performance of devices in some cases doubling their effectiveness. However there’s a danger when you overclock that you may burn out the hardware. Liquid cooling helps keep these devices at their normal operating temperature so that you don’t have to worry about them overheating.

Finally the last huge advantage to liquid cooling is that it’s very quiet yet cool at the same time. Many high performance computers need multiple fans to be able to cool the system down. However the problem is that with many high powered fans the computer can become a noisy machine. Since many computer enthusiasts don’t want to hear the noise of multiple fans this is a very viable solution.

There are a few drawbacks of using a liquid cooling system, namely when you first buy it. The price of liquid cooling systems is usually expensive and they’re not the easiest component to install. The other major drawback is the space that you require. You may have to change computer cases to have enough room to install the system.

There is one huge misconception that people receive about liquid cooling systems. People believe that you shouldn’t use them because electronics don’t go well with liquids however they use special liquids in these devices. The liquids are non-conductive liquids and therefore they can’t cause electrical surges. You may want to build your next computer with a liquid cooling system to not only enhance the performance of it but the lifespan of the computer as well.
Computer Tips 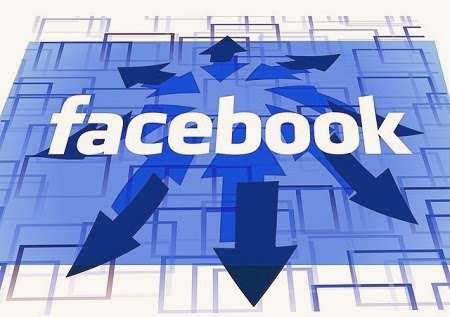 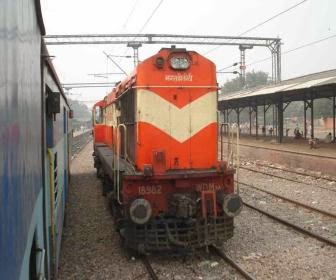 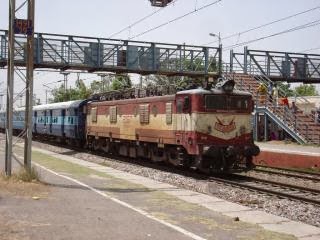